The “Our City, Our Vote” bill became law in January. 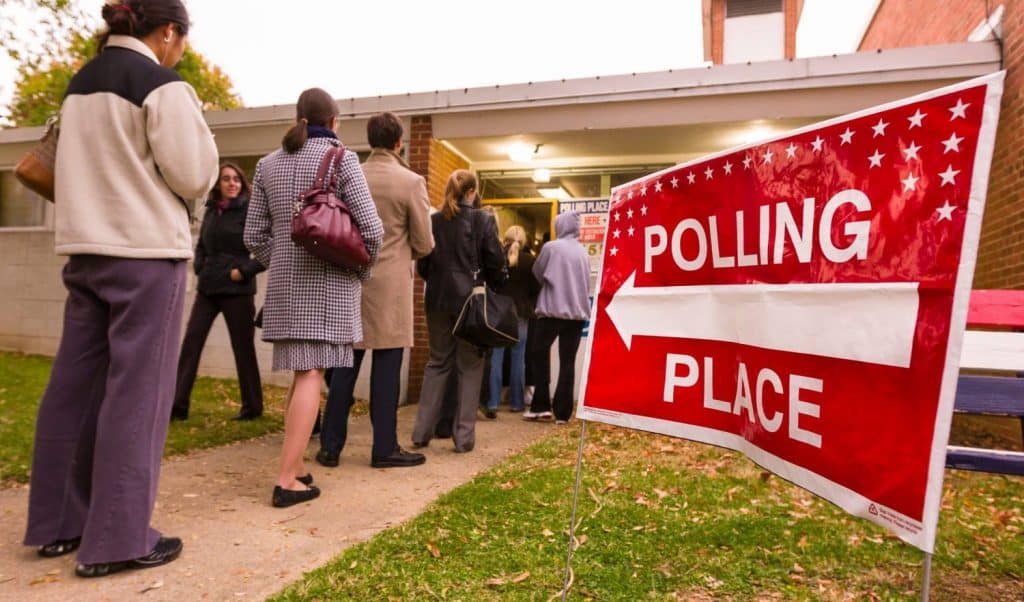 On Monday, the New York Supreme Court struck down a law allowing non-citizens to vote in local elections. The law was passed by the New York City council in December, which allowed legal residents including those with green cards to vote in elections beginning in 2023.

The bill, “Our City, Our Vote” became law in January and “would’ve allowed an estimated 800,000 adults to vote for offices including mayor” was “brought to the Supreme Court after Republican lawmakers filed a suit in the Staten Island Supreme Court”, reports National Review.

The New York Times reported that Porzio wrote giving non-citizens the right to vote would require a referendum.

“Though voting is a right so many citizens take for granted, the City of New York cannot ‘obviate’ the restrictions imposed by the Constitution,” he added.

“Today’s decision validates those of us who can read the plain English words of our state constitution and state statutes: Noncitizen voting in New York is illegal, and shame on those who thought they could skirt the law for political gain. Opposition to this measure was bipartisan and cut across countless neighborhood and ethnic lines, yet progressives chose to ignore both our constitution and public sentiment in order to suit their aims. I commend the court in recognizing reality and reminding New York’s professional protestor class that the rule of law matters,” City Council minority leader Joseph Borelli said, according to CBS New York.

FBI Raid a Plan to Stop Trump from Running?

Biden Can't Seem to Put a Jacket On